“If, seven years ago, Adrian Piticariu looks somewhat meticulous about his future artistic destiny, the students’ years have portrayed another man, determined and determined to manage his future at the level of performance. – allowed, in complete freedom, to opt for a strictly individualized formula of expression and obviously marked by originality. Today, the Iasi painter moves firmly and with a good career management formula, having collaborative relationships with various galleries in France where he exhibits current and remarkable results … His successful formula does not in any way have any native filiation, the young artist being drawn to the imaginary horizon of the Orient from where he extracted not only the opulent opulence of the decorative but also the refinement of styles based on graphic styles pushed down to the brink of excess. Unspoken Arabs demand fantasy and animate the compositions through the plastic association of compositional plans. to the effects of the perspective and the only relationships with the three-dimensional occurrence when associating precious objects that suggest the idea of ​​genuine jewels. The minutia with which he works places him in the vicinity of the old calligraphists who, decorating famous writings, adorn them with real ornaments, they themselves work in themselves. The joy of overabundance details, the touch with which treats every inch of painting prove the tenacity and the application for the work done through a magnifying glass. Sometimes he is successfully practicing in the art of stained glass such as craftsmen who have worked on the stained glass windows of the great Gothic cathedrals to amplify natural light and decorate the windows of such foundations. The rose or rose from Notre Dame in Paris or the Chartres cathedral are considered genuinely masterpieces. The symbols of the violals can not be ignored because they often illustrate the biblical texts … Considering, unquestionably, one of the most interesting Ionic painters of the moment, Adrian Piticariu proves to us that his option for Orientalism is the sign of a good orientations in the ever controversial landscape of contemporary art. “Art critic Valentin Ciuca

“Adrian Piticariu wants to be a few attempts to discover the creator Adrian Piticariu, and he wants to be there, and for this he runs without ending his being in existence and being in existence, the artist being only a living wound in the creative existence, each of his thoughts having two meanings, two intentions that are generating and destroying each other, the Artist maintains Good and Beautiful to be able to perform the Evil and the Ugly, and if He does and the Bad is to salute the Good, the Piticarium goes out of the Known Rules to feel better the power of the Creator Law, so that one glance of us can rank it in the universal hierarchy, and for this reason the artist explicitly recognizes this order of the two contraries, in order to finally be able to escape and feel truly unique and why not loneliness. In the monstrous-hideous characters they create but Who loves them, he regains, above all, the unprescriptible laws of the world. It finds them mocked by the canons of society, but saves and exposes them, putting them into the Light. As for working techniques, Adrian Piticariu’s dimension of temporality is the past, which gives true meaning to the present. This past is not an imperfect prefiguration and an earlier existence of objects. The report from the present to the past is a progress taken in the opposite direction, meaning that what is old determines what is new, as the superior explains and determines the inferior. In this progressive report of finality, the future work is the one that explains and determines the sketch, the sketch, to which the artist is currently working. That’s why we think that Adrian Piticariu is trying to free himself, his reflexive lucidity showing that he, the artist, exists from day to day as a succession of pale desires, affections that nonsense numb. Knowing by purpose and having to live, Piticariu releases a drop … Adrian Piticariu’s creation also has a constructivist component and not a geometric abstraction as it would seem to be a superficial look. The constructivist component of the plastic thinking of the creator Adrian Piticariu is characterized by rationalism, thorough and consistent construction, knowledge of materials and technical processing conditions. While preserving the use of pure forms, through a conscious effort of automodelling, the artist considers that the stage of organic forms in his work is the essence of art. Because no finite creation, but construction and evolution of consciousness, at Piticariu art becomes continuous creativity. Through seemingly simple interrelationships of plastic language elements, the artist gets a strong emotional energy that goes through each of his works. Luminaires, light arrays are the emanation of pure sensibility, almost non-objectal, resembling the emotional substance of a moment of plastic silence. Many of Piticarius’s discreetly colored geometries are of a constructive austerity that evokes large, quiet spaces under a diffuse reflected light, for something of the fusion dream of arts in architecture goes through the plastic conception of the artist. In many of his works, Adrian Piticariu rejects the cubist conceptual recombination, the formal sequence gaining a spatial whole, tending to three-dimensional, having a remarkable density through a precise line that defines round shapes or as close as possible to the geometric ideal model. The existence of the characters and objects in the paintings of Piticariu is due to the fact that the artist eliminates any superfluous detail by investing objects with symbolic force and giving up any sensualism in favor of the sober clarity of the plastic sentiment. The communication that Adrian Piticariu’s works do with the surrounding space is congeneral: the architectural forms of the surrounding space responding to the forms of the pictures that do not aggressive, on the contrary become islands of silence, the whole creation entering into dialogue not only with the interior but also with any other created form by the human hand in the environment. Piticariu creates a world of fairy tales inspiring not only through its excellent technique, but also through the vast understanding of the expressive resources of materials such as glass, metal, cloth, but also through its overwhelming imagination, changing its the protein face under our eyes several times. The selection of works presented here seem to be ancient testimonies of a grandiose decorative era. The works are hermetic enclosures that contain as a spell-bound spell evil spirits who have complained about the freedom that has been lost for many centuries because of who knows what facts the artist imagines and tells us, working in this illusory and redundant prison . Let’s dare to decipher the oriental stories … “Dr. Radu Calin Georgescu 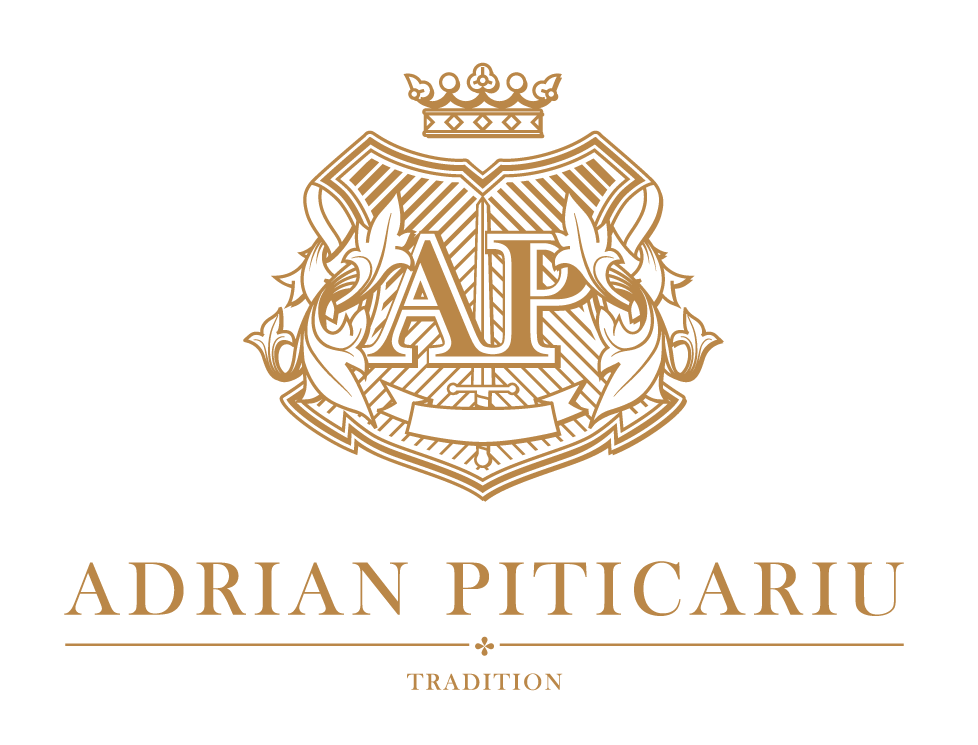